Biker broke back, arm and ribs in crash 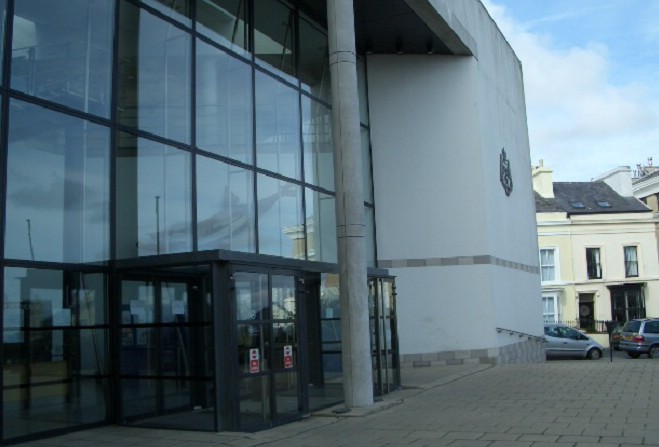 Maughold man admits driving without due care and attention

A 20 year-old from Maughold has admitted causing serious bodily harm to a biker by driving without due care and attention.

Michael Jelski, prosecuting, said Cowin had been travelling north along the Mountain Road in a BMW 520i when he tried to overtake two other vehicles.

But as he pulled out at the Mountain Mile, he didn’t see a Honda motorbike coming the other way.

Despite both Cowin and the biker braking heavily, the motorbike hit the front of his car – seriously injuring the rider.

The court heard the biker had to be flown to the UK for treatment after breaking seven ribs, his collarbone, arm and back.

Cowin said he hadn’t seen the motorcycle and thought it had been safe to overtake.

He was granted bail and will appear for sentencing on October 25.