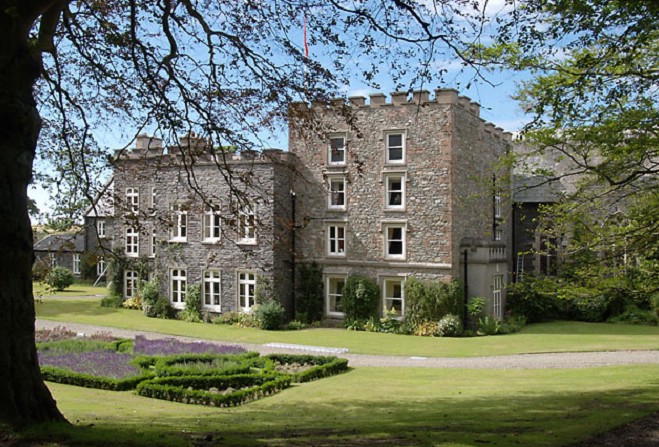 One of the Island's most iconic historic properties is on the market again.

Bishopscourt in Kirk Michael has an asking price of £6 million and the sale is being handled by estate agents Cowley Groves.

The property was the home of the Island's bishop until 1974 and its history dates back to the thirteenth century.

The property boasts its own chapel, an oak-panelled reception hall, library and seven bedrooms plus staff quarters - and sits in seven acres of its own land.

The present owners have spent over a decade restoring the house.

Long regarded as one of the most significant houses on the Island, Bishopscourt has received many important visitors over the centuries, including King Edward VII.

In 1825, some 5,000 men marched on Bishop Murray to persuade him to abandon his tithes on potato, turnip and green crops.