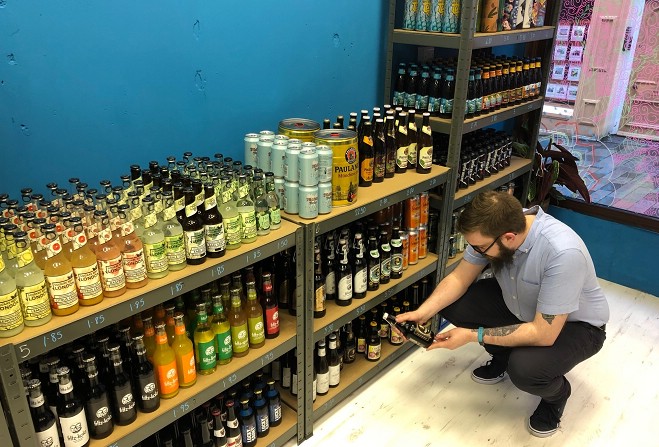 "There's a beer for everyone... most people just haven't found it yet."

A new shop, claiming to stock 'the widest range of craft and world beers on the Isle of Man all in one place,' has opened its doors.

'Beer To Go' is the latest venture by Bottle Monkey - an independent supplier.

Owned and run by Chris Griffiths, the company says it's "passionate about craft beer, and wants to bring the best beer drinking experience possible to the people of the Isle of Man."

The facility was officially opened by the Mayor of Douglas at 11 o'clock this morning. 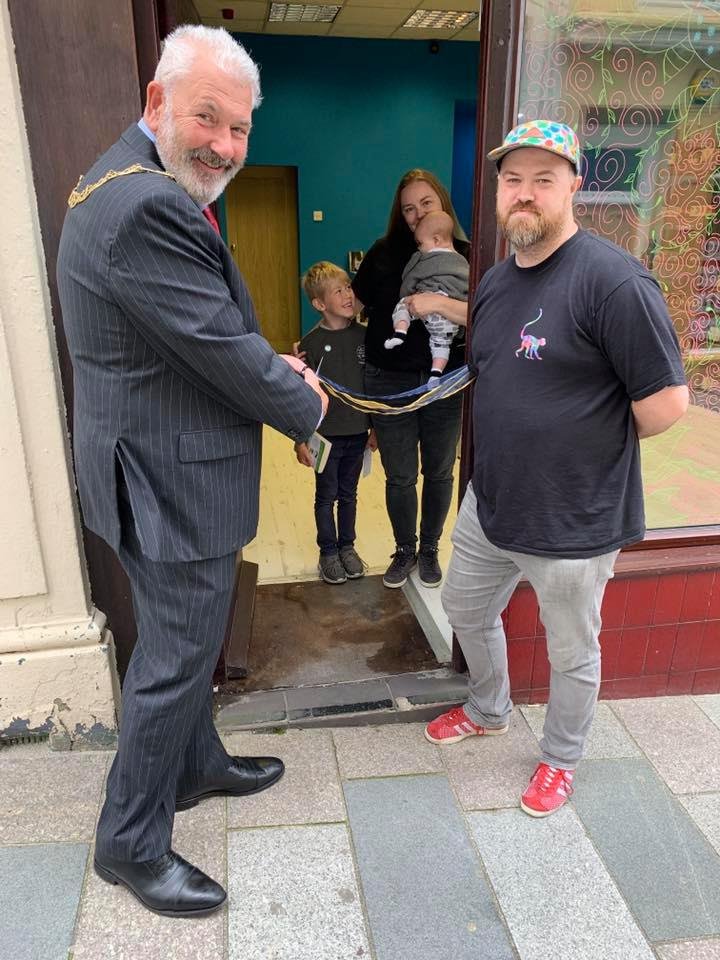 "Whenever we go off Island, we often visit breweries, taprooms and the local bottle shops to get a look at the selection of beers they've got on offer - there are seasonals and one-offs that we don't get on the Isle of Man, and it's that sort of thing we wanted to bring over here, so everyone had the same opportunity." 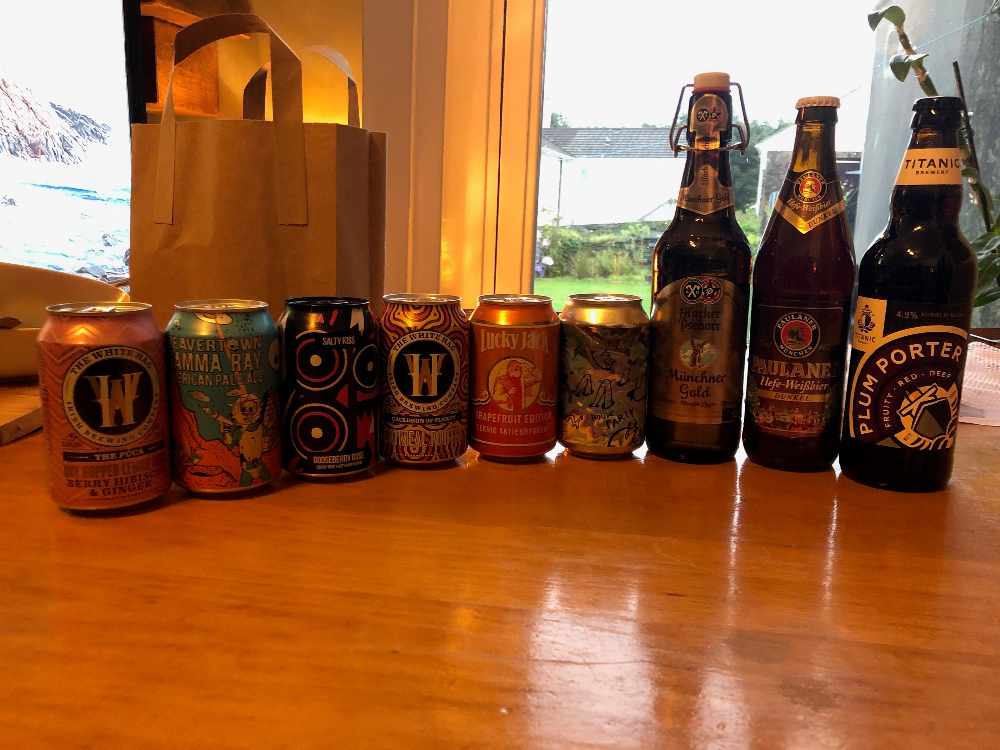 Mr Griffiths is also the brain behind the plans for the old fire station in Castletown, with his proposals for a 'community craft brewery' gaining the support of the local commissioners.

Prior to the official launch of 'Beer To Go' this morning, Dollin Mercer went along for a sneak peek with the man himself: 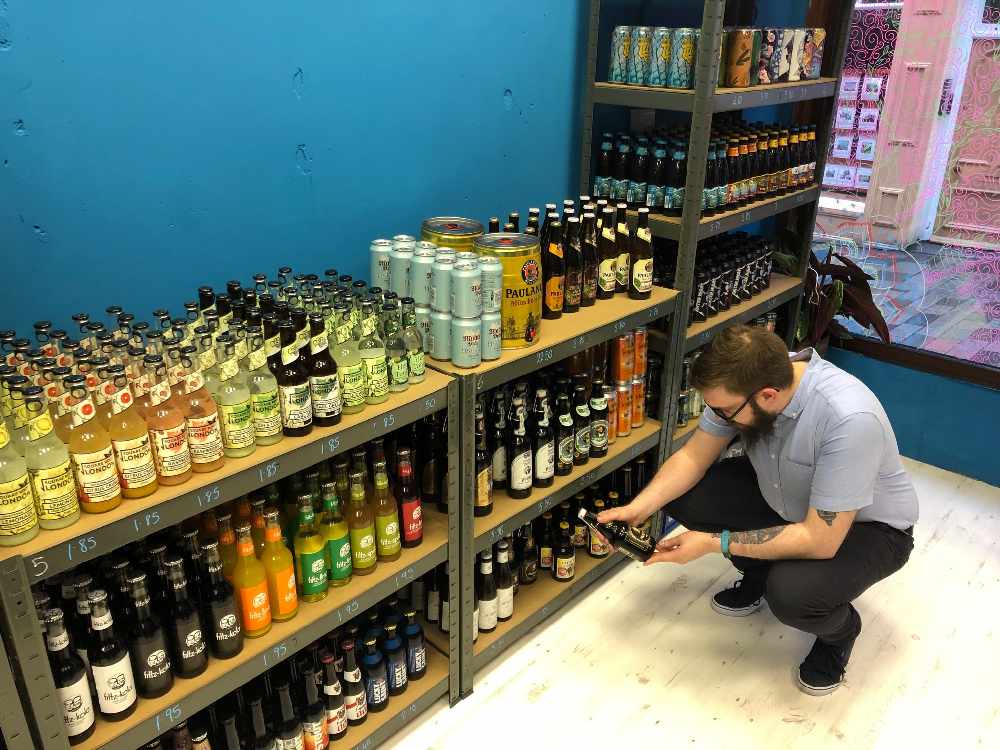 Bottle Monkey has previously hosted a variety of other beer-related events, including a 'bottle share' at Compton Vaults in Castletown earlier this year.

A longer interview from that event was included on Manx Radio's Perspective programme looking at 'Pub Politics' - from around 42:40 in. 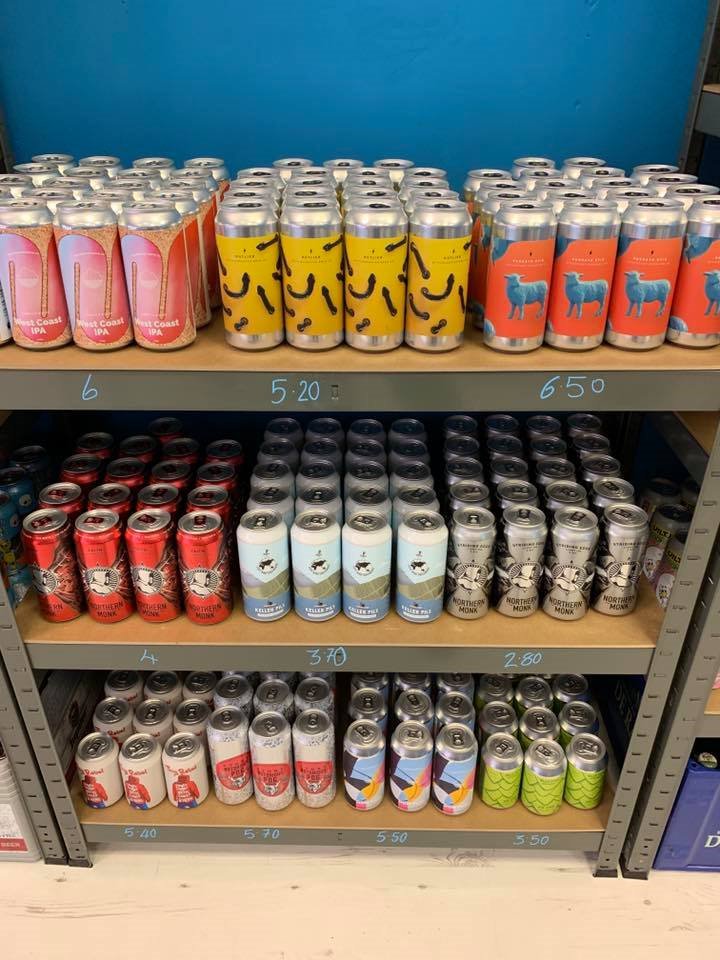 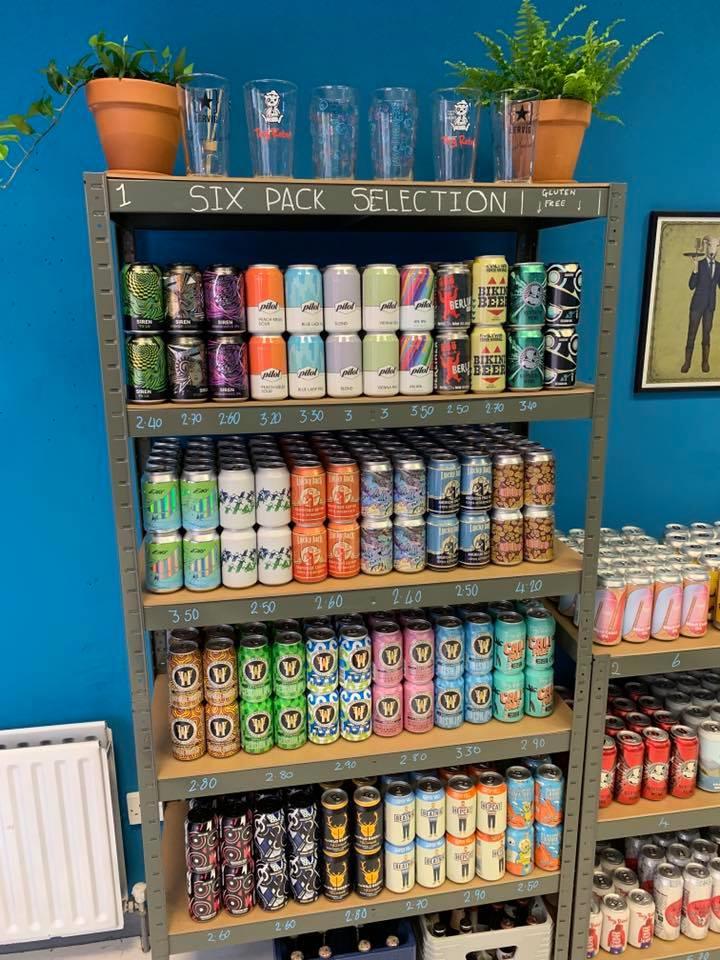 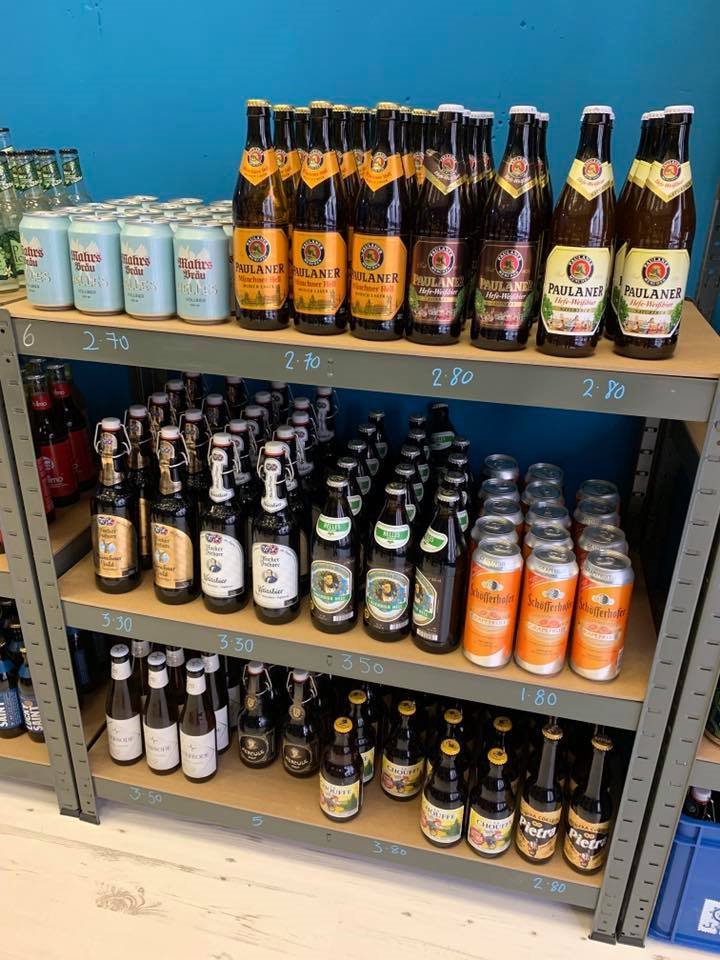 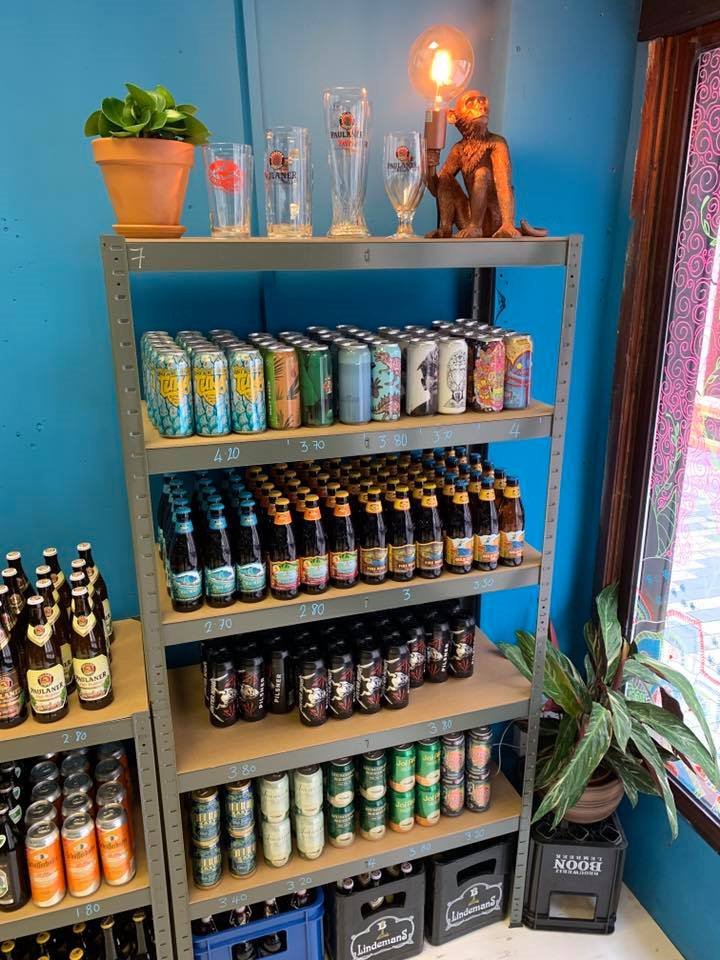