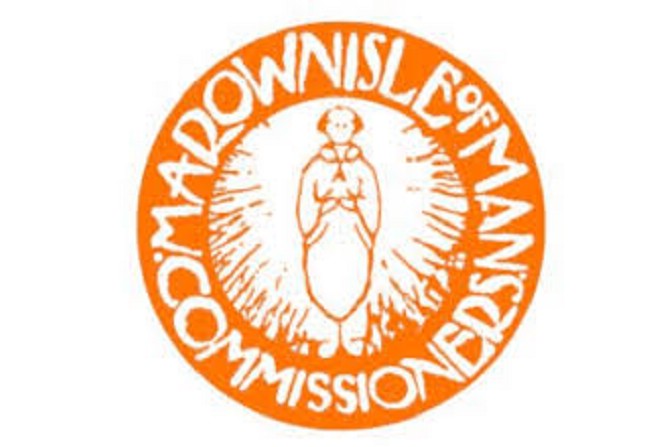 "To read it in the news was disappointing" says chair

An announcement that Braddan and Santon Commissioners are planning to join forces has come as something of a surprise to a near neighbour.

It's hoped the merger will come into force before the end of the financial year and next local authority elections.

Alison Lynch of Marown Commissioners told Ewan Gawne the announcement has scuppered Marown's plans for a similar move with Santon: