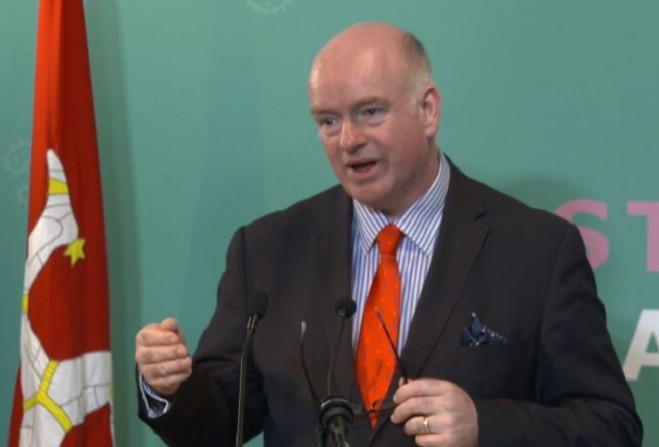 The Isle of Man may need its Brussels office 'even more' following the UK's withdrawal from the European Union.

That's according to Chief Minister Howard Quayle, who confirmed the ongoing costs of maintaining the office are estimated to be around £100,000 per year.

Onchan member Julie Edge asked about future plans for the facility at this week's sitting of the House of Keys.