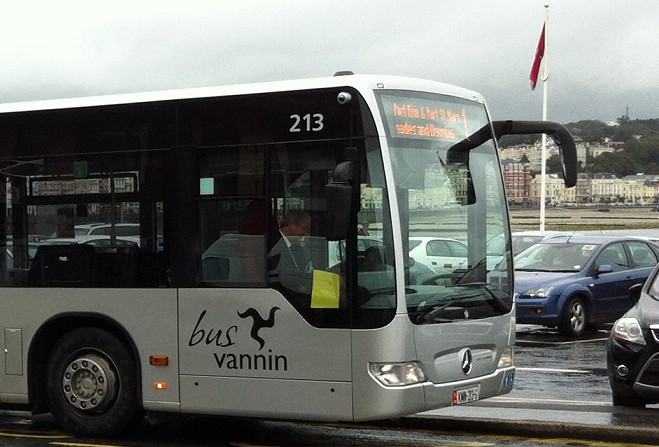 Social media erupted in a frenzy over the weekend, after 12-year-old Jackson Parker was given a credit slip in lieu of change from his £10 note.

He was told he'd be able to redeem it at the Sea Terminal Welcome Centre - only to find the desk was closed, leaving him stuck in town with no cash to get home.

His mother Suzanne took to a local Facebook group to bemoan the situation, in a post that garnered well over 700 comments before being deleted.

The operator admits there may have been 'miscommunication' between the driver and the boy, and meetings are taking place to ensure it doesn't happen again.

But a spokesperson also raised concerns over the online response the case garnered, which saw the driver lambasted and publicly named.