Call to 'take back control of Manx waters' post-Brexit 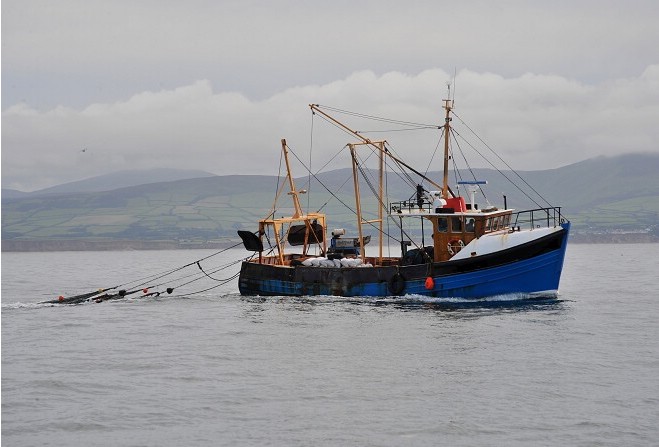 European crews to lose some of Irish Sea quota

Fishermen are calling on government to fight for greater control of Manx waters in the wake of the Brexit trade deal.

The Isle of Man has gained responsibility for licensing EU vessels, provided they've a track record of fishing here.

But with European crews set give up some of their Irish Sea quota, the Manx Fish Producers Organisation is calling for the Manx fleet to be given a greater share.