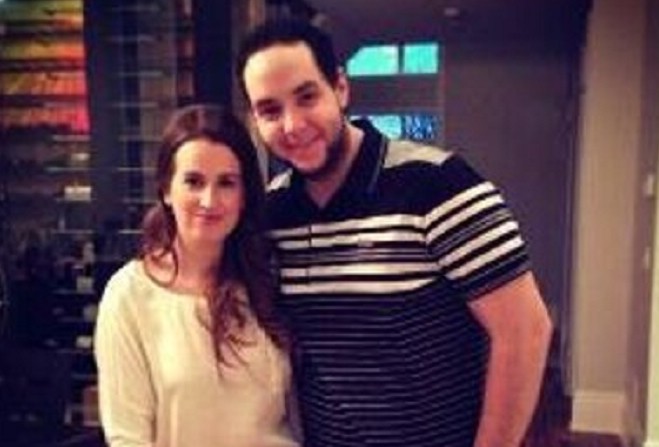 A notorious 'ticket tout' who was forced to cease trading in his native Canada has found refuge on the Isle of Man.

Millionaire Julien Lavallee has made a fortune reselling concert tickets for profit online, and employs 20 staff to do his bidding.

But legal pressures have forced him to relocate.

Lavallee's business model has come under increasing scrutiny in recent weeks, after a UK newspaper reported he was in cahoots with concert venues to buy large amounts of tickets before they went on public release.

His dealings have also come to the attention of Westminster's Culture, Media and Sport Committee - where MPs branded the case 'disturbing'.

Large-scale unofficial touting is illegal in Quebec, where Lavallee is based.

But it's now emerged his company, I Want Ticket Inc., is a registered Manx company based on Athol Street, Douglas.

Corporate Service Provider Estera Trust is acting as its agent.