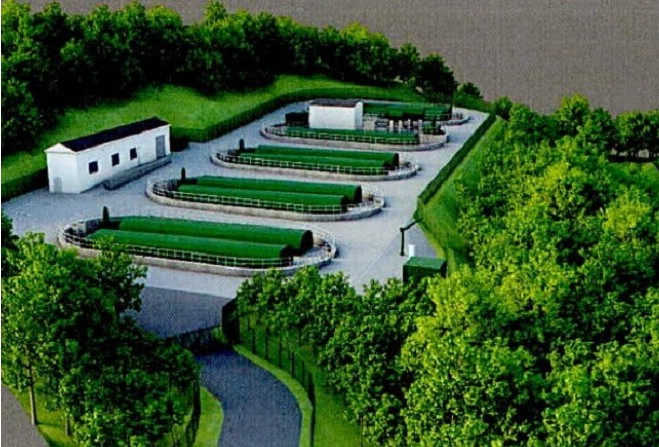 Changes have been made to Manx Utilities' plans for a sewage treatment plant at the Raggatt in Patrick.

The facility is designed to end the flow of raw sewage into Peel bay, and will be connected to the town's existing pumping station via buried pipeline.

New information has been included to offer further clarity on the proposed loss of more than 110 mature trees.

The 'red line' boundary of the plan has also been altered, and further information has been provided on how the site was chosen.

Details on a tree protection plan, ecological information, and proposed mitigation through planting at Meary Veg are now included.

The application was first submitted in April, and is part of phase two of the Regional Sewage Treatment Strategy (RSTS).

Patrick Commissioners objected to the plans in June over concerns with access, loss of trees, and the cost of the operation.