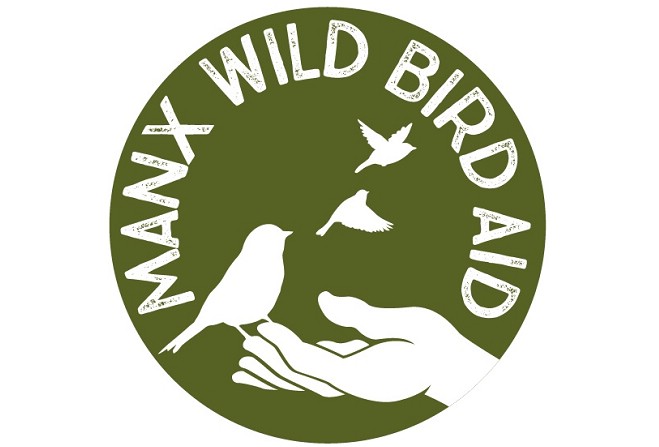 Council recently announced plans for ban throughout the town

A local wildlife charity fears a ban on the mass feeding of birds in the Island's capital could mean some birds will go hungry or starve.

Douglas Borough Council recently announced plans to crack down on those deemed to be causing a nuisance by feeding birds anywhere in the town.

Manx Wild Bird Aid wants the local authority to set up designated feeding areas instead, where the public would be allowed to freely feed pigeons and other birds.

The organisation believes this would stop the birds from going hungry, and ensure the feeding takes place away from homes and businesses.