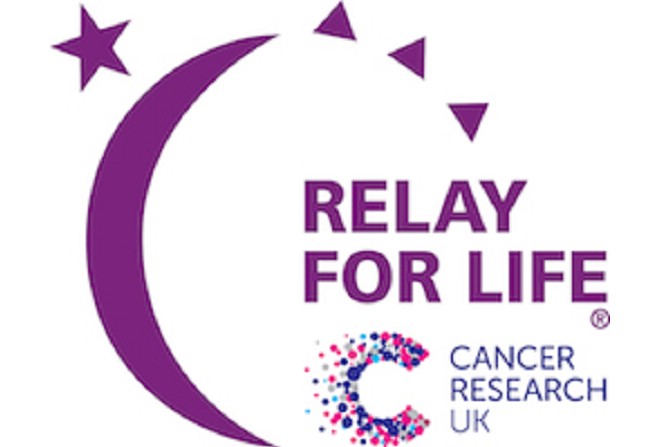 A record number of fund-raisers are due to take part in a popular annual event for Cancer Research UK this weekend.

Sixty teams and around 850 particpants have signed up for the Manx edition of the charity's Relay for Life, due to begin at the National Sports Centre in Douglas at noon on Saturday (26 Aug).

The event marks the culmination of a year's fund-raising by Island supporters, many of whom are cancer survivors.

Last year, the Isle of Man branch was among the most successful in the UK, donating more than £130,000 for cancer research.

The event sees friends and work colleagues walk around the NSC's outdoor track in teams, over 24 hours.

Stalls and sideshows add to the party atmosphere with friends and family camping overnight on the athletics field beside them.

A number of Island businesses are supporting the relay, with PokerStars the headline sponsor. The firm's Head of Corporate Giving Sue Hammett will join CRUK representatives, and Mayor of Douglas and cancer survivor Debbie Pitts at the opening ceremony