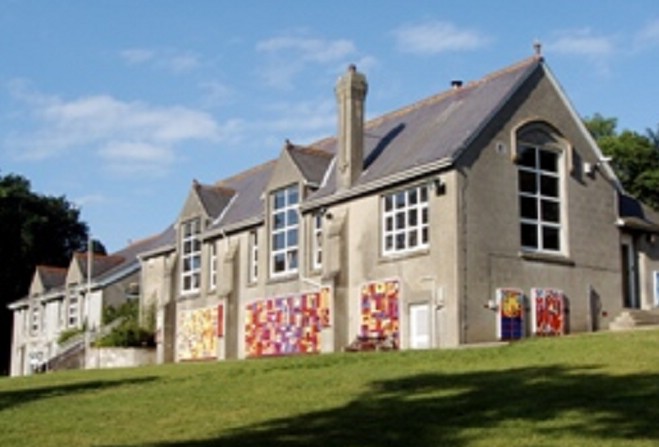 The Department of Education, Sport and Culture is investigating after children were reportedly taken to hospital, after a school 'splash day'.

The waterslide was a main feature of the event, which was put on by Kewaigue Primary School, took place yesterday.

Since then, the department has confirmed that five children from year six were taken to hospital, where they received 'treatment and reassurance.'

It's believed some of the products used for the slide caused adverse effects, including burns and blisters, on some of the pupils.

The school's headteacher has been in touch with parents, students and staff since.

Manx Radio has been inundated with messages of support from parents, who have been full of praise for how the school dealt with the incident.

Kerry Pledger's son was one of those injured, but she says she's been very impressed with the school:

Representatives from the Department of Education, Sport and Culture, with government estates staff and health and safety advisors are all said to be at the school today, investigating the incident.

In a statement DESC says "the government is committed to ensuring the health and safety is a priority within schools, and a full review into the incident will be undertaken as soon as possible."

It adds, it's "working with the relevant partners and authorities will identify whether any actions are required to implement further safety measures."