Chris Fryer's "heart was always in it" 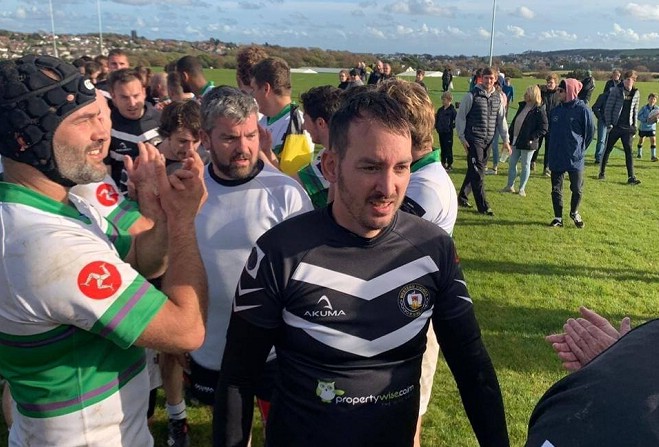 Isle of Man Rugby organisers are encouraging the sporting community to get involved:

Vagabonds RUFC are hosting a fixture to celebrate the life of James Clarke, a former captain of the side, at Ballafletcher.

'Clarkey' was named in the Isle of Man Rugby 'team of the decade' earlier this year, with almost 7,000 votes cast online.

The event, which features a 'Vagabonds XV' vs a 'Clarkey XV' is being streamed live online.

Meanwhile, the Western Vikings community is holding a memorial event for Chris Fryer, who also passed away this year.

You can watch that full interview below, with Manx Radio's Dollin Mercer: