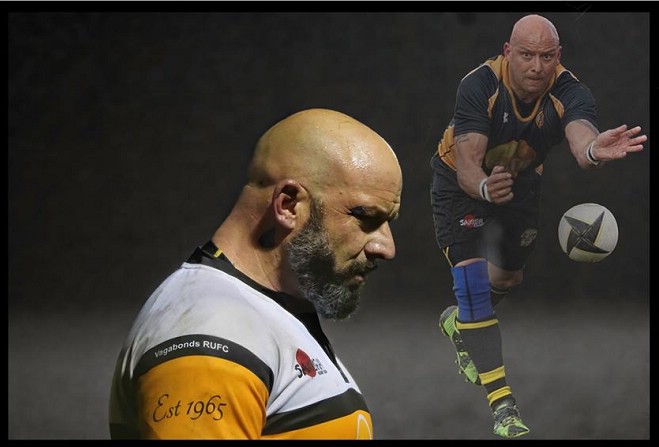 James Clarke a 'great friend' and an 'absolute gentleman'

Manx rugby is in mourning, following the news Vagabonds captain James Clarke has passed away following a short battle with cancer.

Tributes online describe the South African as a passionate rugby man who was a tough opponent on the pitch, and a great friend and 'absolute gentleman' off it.

Also highlighted is his skill, selflessness and versatility, which saw him move from his regular, favoured position as hooker to the back row or even the backs, wherever and whenever he was needed.

A tribute on the Isle of Man Rugby Facebook page says above all he was, however, a loving family man and doting father.

Meanwhile, one from Isle of Man Rugby Development Officer Chris Brannigan on Twitter has prompted a response from Bryan Habana, who James was delighted to meet when the Springbok legend visited the Isle of Man in September last year:

😥 my thoughts and condolences to his family and friends.