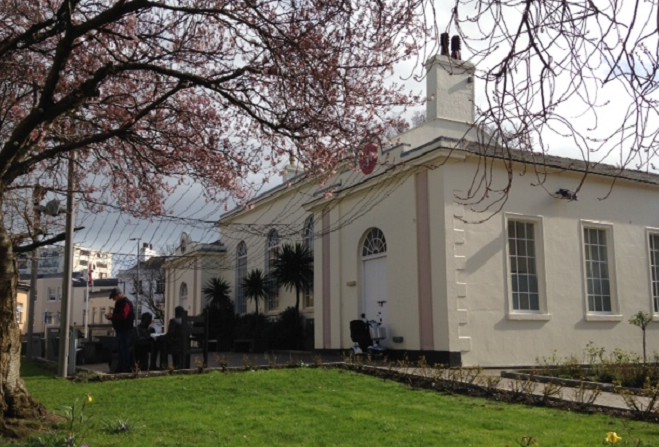 The Home Affairs minister says he will consider an offer from Ramsey Commissioners to buy the town's Courthouse - but insists he will act in the best interests of taxpayers.

Bill Malarkey today met members of the board, which has made a below-asking-price bid to purchase the building.

He hasn't yet decided whether to accept that offer, and it's understood several other bids are also on the table.

The Minister described the meeting as 'positive and amicable' and refers to ongoing negotiations with the commissioners.

It's understood Mr Malarkey is also considering other bids to buy the Courthouse.

When a decision's reached on how best to dispose of the building,  he'll give his recommendation to Treasury.

Commissioners want to retain the Courthouse in public ownership for the benefit of the local community.

In Keys this week, Mr Malarkey refused to confirm that social value would be taken into account in deciding on the sale of the building.

The courthouse has been valued by an estate agent at £475,000, the commissioners' offer of £400,000 includes waiving rent for the police station in the town hall.