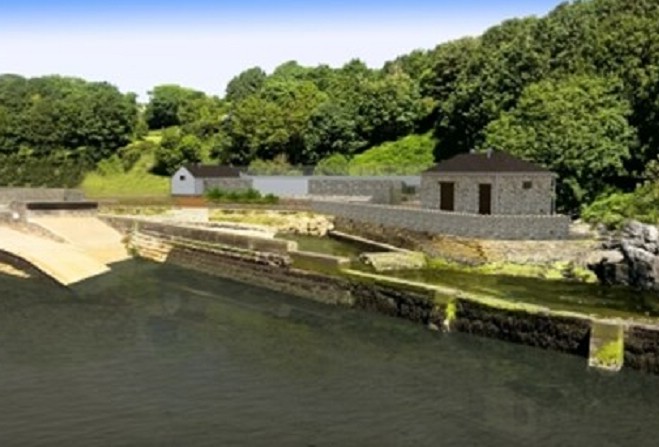 Commissioners in Garff have delayed responding to controversial plans to build a sewage treatment plant in the heart of Laxey.

Under current circumstances, planners aren't able to 'imminently' compile a report into Manx Utilities' proposal for a facility at the Cairns site by the harbour.

The plans have generated opposition in Laxey, with some calling for the plant to be built outside of the village centre.

It's been designed to end the discharge of raw sewage into the bay, and, if approved, is expected to cost several million pounds.

At a recent virtual meeting, commissioners agreed to postpone consideration of the Manx Utilities proposal at this stage.