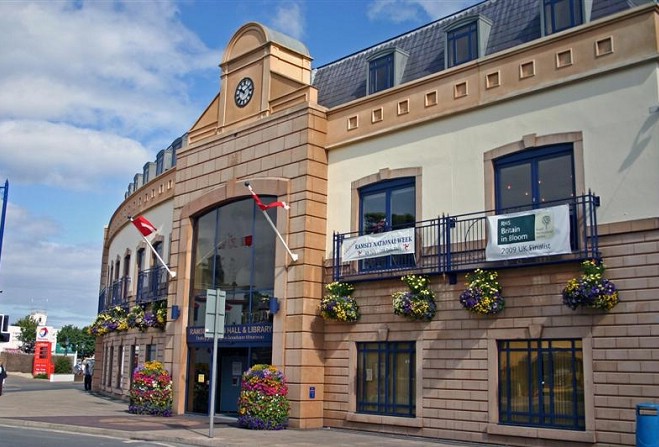 Criticism of lack of technology in use

A number of commissioners in Ramsey have described government's plans to update the laws around elections as a 'missed opportunity'.

Government has released a consultation which features proposals to change the voter registration process, and address a number of procedural issues.

But for some local authority members in Ramsey, the changes don't go far enough to tackle problems such as low voter turnout.

Commissioner Juan McGuinness led the criticism at a meeting this week (Wed 18), where he bemoaned the lack of progress made towards introducing online voting,

Mr McGuinness and commissioner Luke Parker both felt a 'key opportunity to be proactive' in improving elections had been missed.

Policy and Reform Minister Chris Thomas has said the government will continue to monitor new voting technology, but e-voting won't be an option at the 2021 House of Keys general election.

Ramsey Commissioners did propose a number of changes to the candidate financial requirements and new voter registration mechanism proposed in the consultation.

Mr McGuinness explained to Local Democracy Reporter Ewan Gawne why he felt government has missed the chance to lead the way on elections: