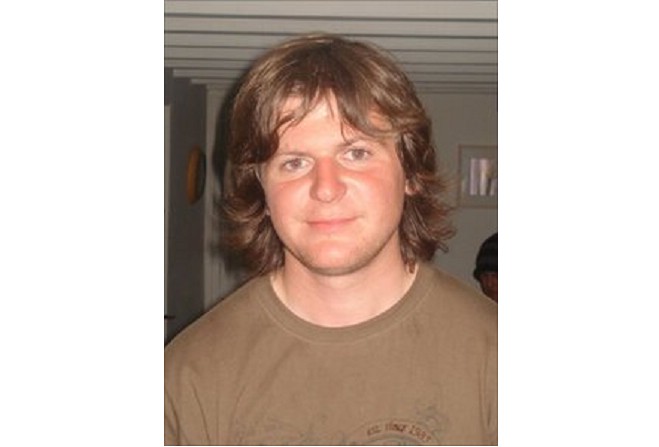 The organiser of a daredevil stunt show in which a 'human cannonball' died has been given a 12-month community order and his firm fined £100,000.

Scott May and the company, Stunts UK Ltd, admitted failing to ensure the safety of his workers at the 2011 event in which former Island resident Matthew Cranch died.

Mr Cranch, who was 24, was killed when a safety net collapsed during the show in Kent.

He had joined the show about four weeks before his death and suffered multiple injuries when the safety net, designed to catch him after he was fired into the air, failed.

The prosecution, brought by Maidstone Borough Council under health and safety legislation, said a mechanism which triggered the release of the net was not properly set, and was not necessary for the stunt.

In defence, Tanya Robinson, representing May, said she believed her client had done enough to protect his staff.