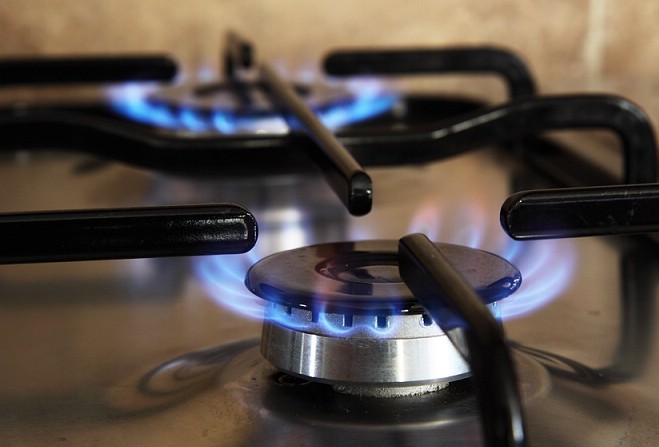 Fund says it's seen increase in people looking for support

Tynwald approved a 27.5 per cent rise for gas tariffs on the Isle of Man in October 2021.

The Douglas Coal Fund has supported people struggling to afford heating for their homes since 1849.

Treasurer Steve Fuller says they've seen an increase in the number of applicants looking for support:

The Variable Rate Winter Bonus scheme is available to those on low incomes who aren't on benefits - those eligible can receive a lump-sum of either £25, £50 or £75 towards their bills.

Supporting vulnerable gas customers has been a government priority since tariffs were raised - one MHK keen to see support was Ramsey's Lawrie Hooper:

So what do Island residents think of the current situation?

Manx Radio's Lewis Foster spoke to these people about the issue: