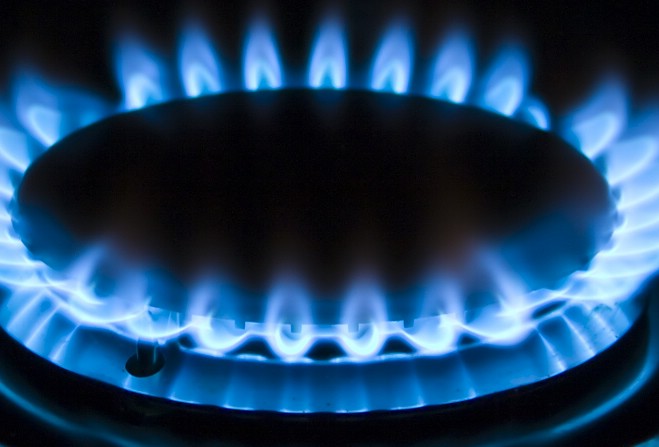 Residents fear some will feel the strain in coming months

There are concerns a 27.5 per cent rise in gas prices will affect the Isle of Man's elderly and vulnerable.

Manx Gas' parent company, Islands Energy Group, insists there was no alternative option but to propose the rise in the current climate.

The Treasury Minister, David Ashford, has announced a support package to shield the low paid and financially vulnerable.

Removal of the price cap by Tynwald will see the average gas customer paying over £30 more per month.

The support package amounts to around £1 million paid over two instalments to coincide with Manx Gas' billing schedule in January and March.

For income support recipients, who would ordinarily qualify for the £350 Winter bonus, the amount would be increased by £100 to £450.

Not everyone who is in receipt of income support currently qualifies for the Winter fuel payments.

So for certain other income support recipients, and Employed Person's Allowance recipients who are eligible for the Winter Bonus, they will get a £100 payment - if, among other things, they are responsible for the payment of housing costs.

Recognising that some people who are just outside the criteria may struggle Treasury is committing to a Variable Winter Bonus which could be worth between £25 and £75 depending on individual circumstances and income.

These people in Douglas told Manx Radio they fear some will be feeling the pinch in the months ahead: