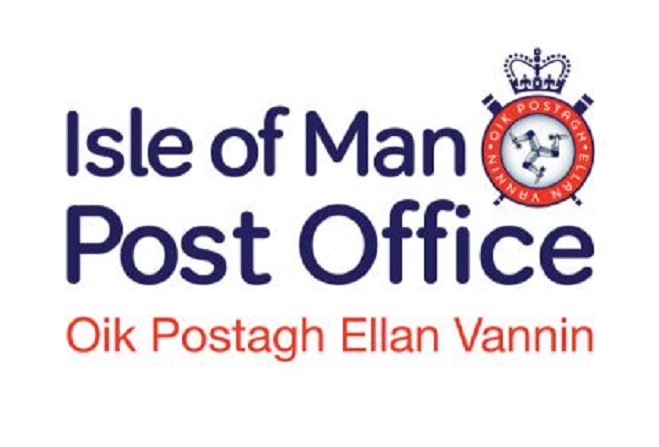 Concerns are being raised as strike action threatens to disrupt the delivery of Christmas presents this year.

The Communication Workers Union (CWU) is urging postal staff to support industrial action over amendments to pay and conditions.

More than 300 workers are understood to have been sent ballot forms amid discontent over what the union has described as the 'most horrific' changes the Post Office board has ever proposed.

The measures centre around plans to modernise the service after it made a loss for the first time this year.

Chair Julie Edge has released a statement reassuring Islanders a 'robust contingency plan' is in place should a strike materialise.

Just the threat of strike action is 'hugely damaging', Ms Edge goes on to say, as the CWU accuses Isle of Man Post Office of attempting to privatise the service through the back door.

The Post Office insists it is still open to further talks to resolve the issue and avoid any potential disruption.