On Air Night Flight | Midnight - 6:00am
Will Young - Indestructible Download

Concerns raised over safety of the TT 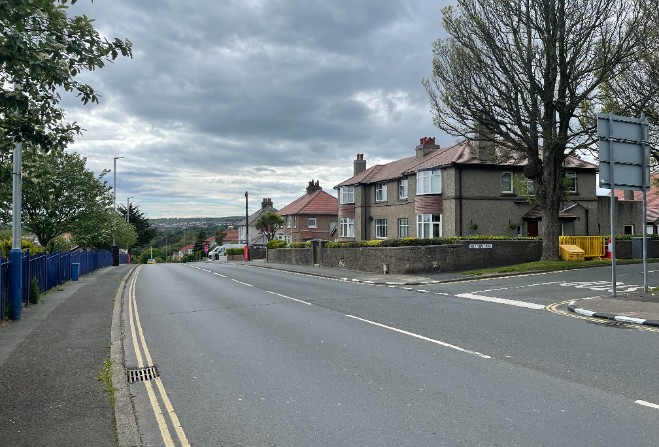 This year saw second highest number of fatalities on record

Concerns have been raised about the safety of the TT, after five people died during this year's festival.

This year's number of fatalities is the second worst on record.

Peter Hickman, who won the Senior Race, says it's a risk the riders know and are willing to take:

UK media outlets and fans on social media have been posing questions about the safety of the races, especially after two incidents happened in the same place on the course.

But these fans don't think anything should change:

Gary Thompson has been clerk of the course for the past 10 years.

He admits separating the personal from the professional in these circumstances can be a challenge: