Condolences for IoM father and son deaths in Ireland 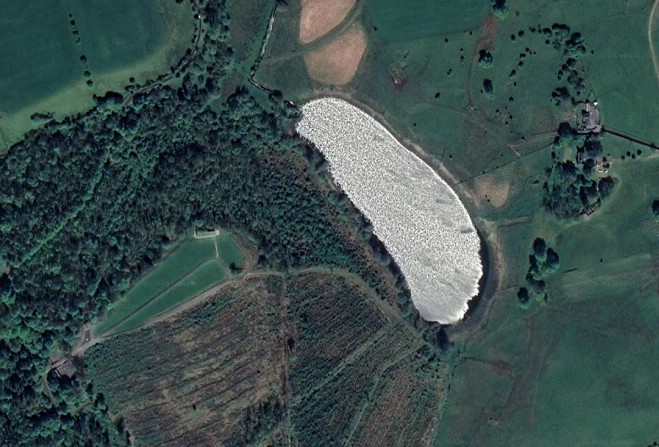 A father and son whose bodies were recovered from a lake in County Donegal on Thursday were holidaymakers from the Isle of Man, it is understood.

A Garda (Irish police) investigation into the deaths at Lough Keel, near Termon, is under way.

It is believed that the father in his 50s and his two teenage sons were fishing from the shore then he slipped and his sons tried to save him – that’s from RTÉ reports.

The younger boy, who was 15, made it to shore and was taken to Letterkenny University Hospital.

The search by police began at 2:55pm last Thursday, according to Malin Head Coast Guard.

A man working for Irish Water nearby had heard cries for help and raised the alarm.

An Irish Coast Guard rescue helicopter was deployed from County Sligo to assist with the operation.

As well as Mulroy Coastguard and Sheephaven Sub-Aqua Unit.

A statement from Donegal County Councillor Rena Donaghey, expresses her deepest condolences to the family and friends of the father and son from the Isle of Man who died at an incident in Donegal on Thursday, 18 June.

She says “my thoughts and prayers go out to [them] at this difficult time.”

Meanwhile the Isle of Man government has provided a statement from a spokesperson, which reads: “The government was very sad to hear of the deaths of a father and his son from the Island, as it is saddened at the loss of all members of the community in distressing circumstances.

"Our thoughts are with the family and their loved ones.”