Consultation time on area plan for north and west extended 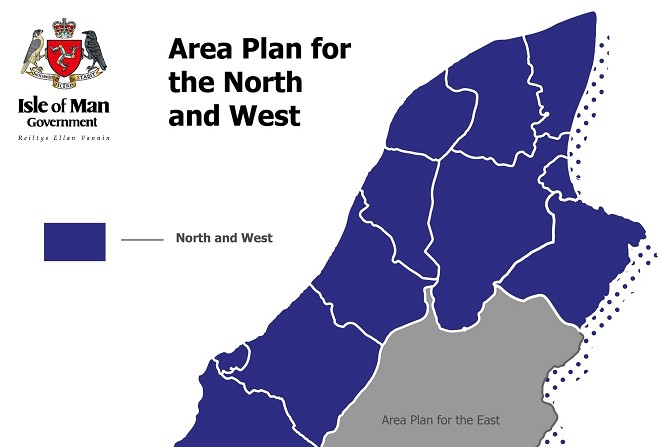 People have more time to have their say on how the north and west of the Isle of Man could be developed.

Government has extended the consultation process after 34 sites were added to the draft area plan.

A preliminary publicity stage was started in April this year and has so far attracted more than 500 responses.

During the course of the consultation the Cabinet Office says it’s become aware of further sites.

These will now be carried forward to a site assessment stage in preparation of the draft area plan.

As a result the consultation has been extended until 10 December to enable more people to have their say.

You can find the plan HERE.