Cost to Island of Lieutenant Governor 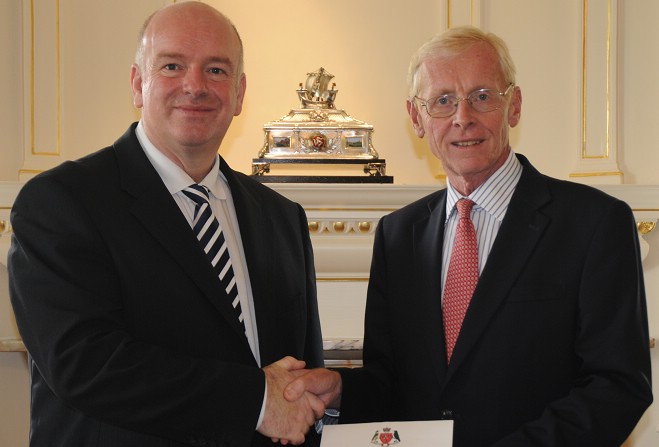 Figures for the cost to the public purse of the governor's presence in the Island were revealed in a freedom of information request.

Last year, catering for official functions hosted by the Governor and his wife at their home cost £12,860. The property itself is owned by the Isle of Man Government.

On top of his salary, Sir Richard is paid an allowance of more than £2,500 per year for out of pocket expenses.

In its response, the Cabinet Office lists the functions and duties of the position.

They include representing the Queen at ceremonial occasions, hosting royal and VIP visits, and working with the Manx government to promote the Island's commercial interests.

The governor is expected to play a full and active role in the social and charitable life of the Island, and to make recommendations for Crown appointments and official honours and awards.

The request had asked how much money could be saved by eliminating the position of Lieutenant Governor. The questioner's assertion he exists to 'rubber-stamp' decisions taken by the government, is rejected in the reply.