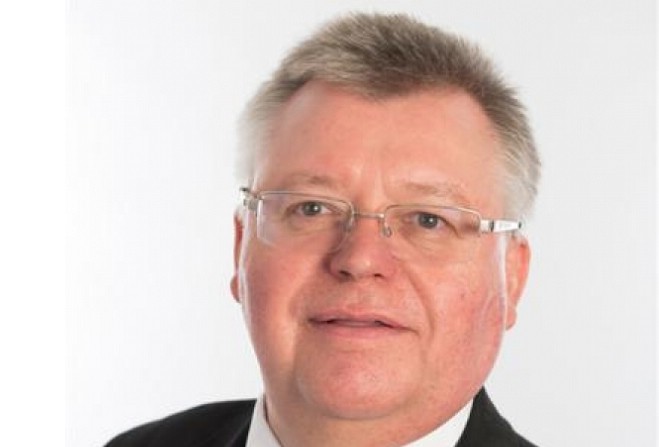 A Douglas councillor is concerned steps taken to tackle parking problems around Noble's Park may cause residents further frustration.

The local authority has agreed to install pay and display machines at the paddock area by the grandstand with a £1 daily charge, to discourage people leaving vehicles there for long periods.

Ian Clague fears the move will force drivers to park on surrounding streets which suffer from a lack of spaces, such as Upper Dukes Road and, St Ninian's Road.

Local residents are worried pay and display machines at the paddock would have an unwelcome impact on the 'already unacceptable levels of parking in the area'.

More than sixty of them have sent a petition expressing these views to the Department of Infrastructure and Douglas Council.

Councillor Clague wants to see an holistic traffic management plan put in place for the entire Noble's Park area, which factors in the volume of traffic, and impact of local events.

He explained the issue to Local Democracy Reporter Ewan Gawne: