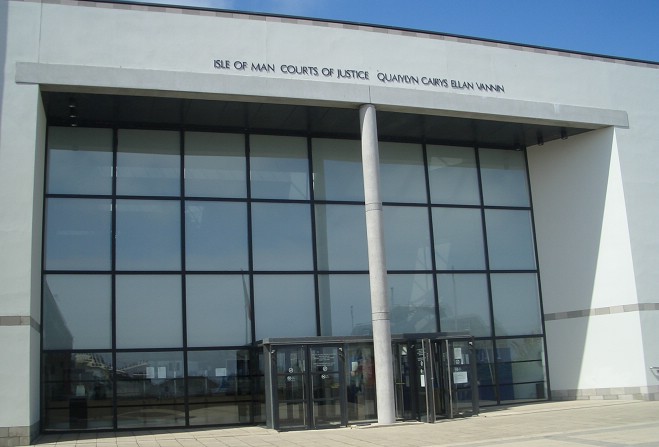 A court’s heard a mum in Port Erin was attacked by two women who forced their way into her home, breaching coronavirus regulations.

Neither entered pleas to one count of breaching lockdown regulations and assault causing actual bodily harm as well as two of causing criminal damage.

Miss Bradley has also yet to enter a plea to a charge of assaulting a police officer during the incident on 31 March.

Prosecution advocate Chrissie Hunt told the hearing the two unemployed mums, who have five children between them, drove to the woman’s home in Port Erin after a long-running online feud.

They’re said to have kicked down her door and launched a savage assault – kicking and punching her as her housemate tried to protect her children in an upstairs bedroom.

The woman tried to call police, but her phone was taken from her and smashed, and when police arrived both Miss Bradley and Miss Radcliffe are alleged to have turned on officers.

Mrs Hughes bailed both women in the sum of £500, banning them from Port Erin or contacting witnesses.

They’re next due to appear on 22 April.