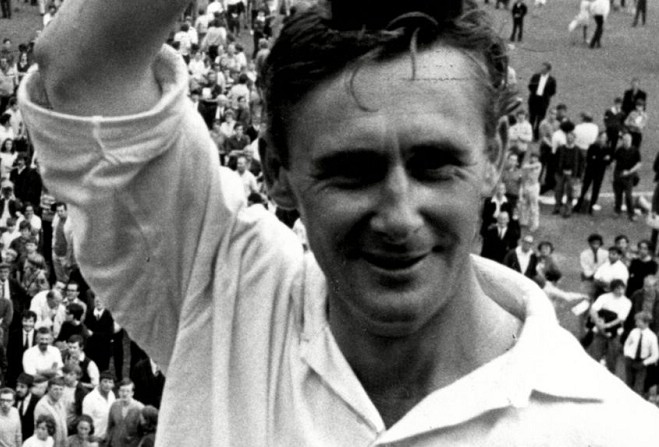 He came to the Island in the 1970s, after a highly successful professional career.

Bond was captain of Lancashire between 1968 and 1972 and led them to five one-day trophies, including three successive Gillette Cup wins at Lords.

Also in the team at the time was West Indies skipper Clive Lloyd.

He returned to manage the county in 1980 and also became an England selector.

Bond played 461 games in all competitions during his career and scored 12,823 runs.

He also took 253 catches including a famous one in the 1971 final at Lords which turned the game.

He was named as Wisden Cricketer of the Year for his captaincy in 1971.

During his time on the Island, he led a KWC team to the top of the table tennis leagues and won the Island championship himself.