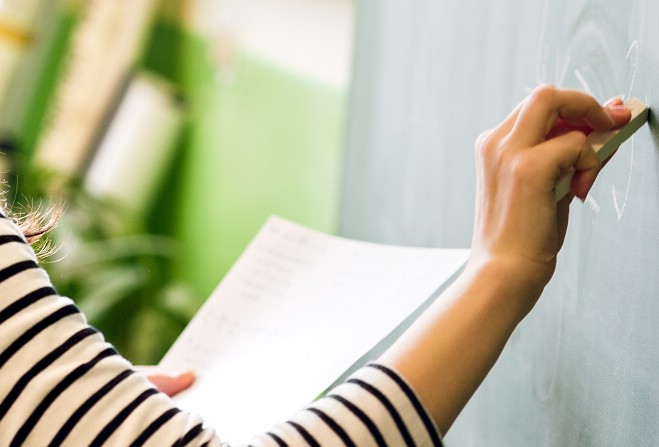 Teachers 'disengaged' according to Beamans review

The relationship between Manx schools and the Department of Education, Sport and Culture is 'fractured, and must be repaired'.

That's according to a report by independent management consultant Beamans, which has been published by the government today (23 Sep).

It's described the development of an 'antagonistic and non-collaborative' culture, where teachers feel 'disengaged and demotivated' over development of education policies.

Chief Minister Howard Quayle, who called for the review to be undertaken, says the 'frank and honest assessment is not an easy read'.

The breakdown in the relationship between schools and the department has 'led teachers to turn to their unions', and 'entrenched behaviour on both sides has culminated in the current industrial dispute'.

The report recommends structural change in the department to strengthen the role of line managers in schools and by separating school support from inspection functions.

Giving governors more responsibility and oversight for school performance, and creation of clear mechanisms for cooperation with teachers on policy development is also included.

Long-term proposals include creation of a 'Manx Education Board' to manage delivery of education, separate from policy and inspection.

The Council of Ministers has proposed an urgent action plan to address the findings, with the chief minister 'committed to supporting the education minister to achieve these goals'.

You can read the Beamans report here.