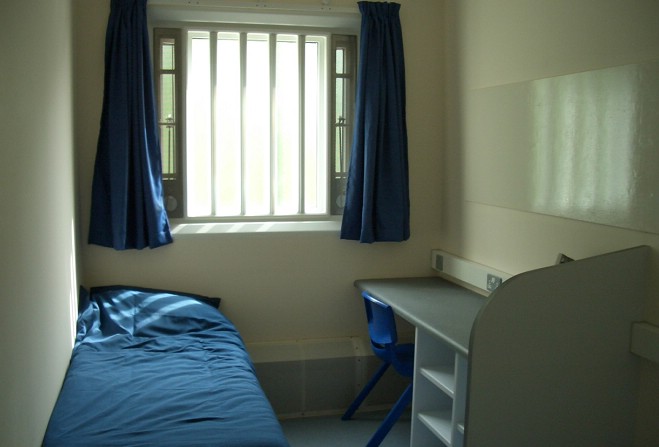 Many take to social media to air their reactions

There's been thick-and-fast criticism from viewers after the first episode of the 'Best Little Prison in Britain?' ITV documentary.

Many have taken to social media to air their views, some suggesting that being a prisoner in the Isle of Man, you're 'better looked after than most pensioners'.

While some say they'd like to book in some time to stay at the prison, others have shown frustration about the criminal justice system.

Watching "The best little Prison in Britain?" .. a few week in there seems like a Relaxing Holiday. Sign me up..

Watching The Best Little Prison programme & getting very annoyed .. there are families who can’t afford to buy beans to fed their kids and survive on food banks ... yet these inmates get an allowance of £36 a week for sweets & luxuries 😡

The first episode of the six-part series was broadcast on ITV last night.

Just watched #bestlittleprison...which had the potential to be an informed vehicle for a debate on prison reform. Sadly, it was positioned in the same way as ‘Airport’ or ‘Animal Hospital’ is, complete with jocular music and childish observations. I’ll stick to @Paddywivell.

It's not all criticism though, some have taken to Twitter to praise the Island's beauty in the show.

Nice shots of the #IoM on the Best Little Prison in Britain. @ITV

What an hilarious program! #Bestlittleprison Do love the Isle of Man though, had some great times there.