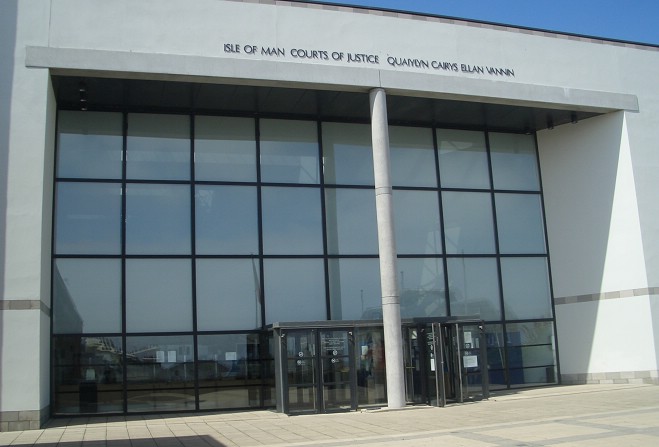 A court's heard a Crosby man carried out two unprovoked attacks on complete strangers during a four-month crime spree.

The court heard on 17 May he attacked two men on Peel Headlands and stole a number plate from their car, and on 13 July threw a wing mirror at a car driving along Athol Street in Peel.

At a filling station on Bray Hill in Douglas on 23 August, Quayle verbally abused staff who'd refused to sell him alcopops, because he was serving a licensing ban.

On 8 September, police were called to a Douglas flat where Quayle had passed out after drinking - he turned violent and kicked one officer in the groin when they woke him up.

Each time, Quayle had been so drunk he couldn’t remember the incidents.

Magistrates imposed a twelve-month prison term, suspended for two years, and made him subject to a two-year probation supervision order.

Quayle was also ordered to pay £370 compensation to his victims and £650 prosecution costs, as well as being handed a year-long ban from licensed premises or buying alcohol.