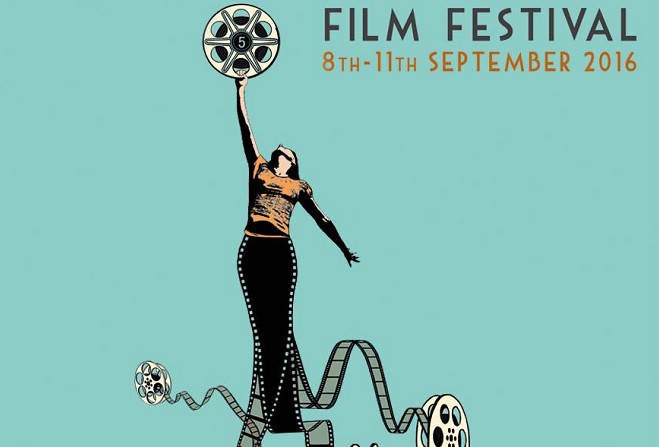 Events are taking place across the Island for the next seven days.

The Manx Museum is the venue for a daily free screening programme until Friday.

Each day is themed, with the 'Isle of Man Film Day' kicking off proceedings.

Waking Ned was the first flick to be shown at this year's event, followed by The Decoy Bride and short film Cancer Hair.