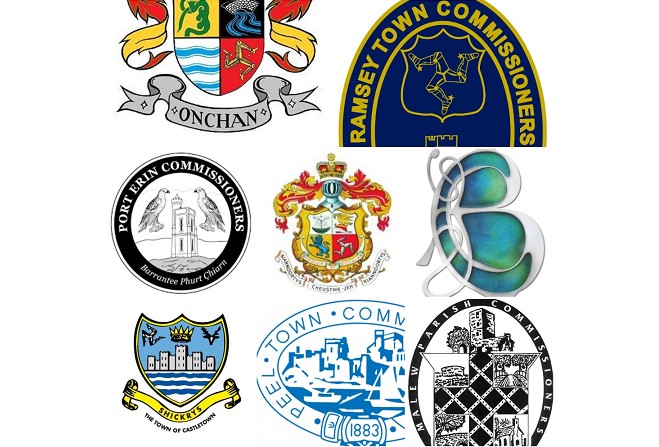 The Department of Infrastructure has suggested a date for next year's local authority elections.

Commissioners across the Island are being asked if they have any problems with the polls opening on Thursday 23 April.

The provisional date has been put forward by the Local Government Unit, the central support and advice team for all the Island's local authorities.

With boards in Castletown, Peel, Port Erin and Port St Mary voting to cut their numbers this term, there'll be fewer representatives after April 2020.

Factoring in Douglas Council's reduction from 18 to 12 councillors, and the merger between Arbory and Rushen, there'll be 138 seats available across the Island.

It's not just membership that's changing at local level; with cooperation between authorities increasing in areas like housing, and waste collection.

The LGU also revealed the Cabinet Office's 'root and branch' review of electoral laws won't be finished in time for these elections, so existing rules will remain in place.

As of July this year, more than 63,000 people are registered to vote, and influence the appointment of decision-makers at both local and national level.

For those who aren't registered, the cut-off points for applying to join the roll are 18 December 2019 for the January register, and 18 March 2020 for the April one.

Anyone who wishes to stand to be a councillor or commissioner must be on the electoral register.

During the last local authority general election in 2016, the majority representatives walked into their posts uncontested.

Local government has proved to be a fertile breeding ground for national politicians, with many of today's MHKs first cutting their teeth as commissioners or councillors.