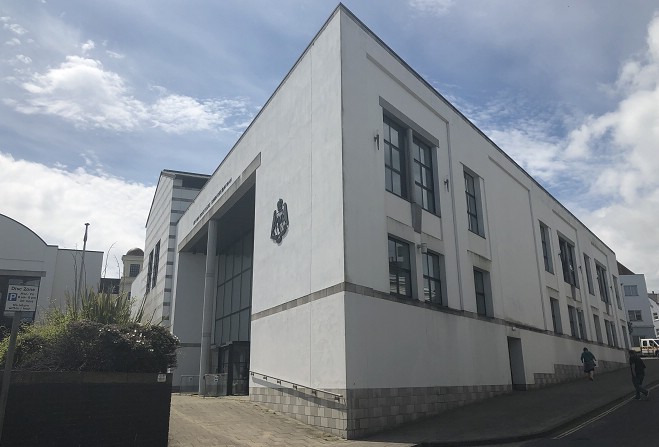 The Department of Environment, Food and Agriculture’s appeared in court charged with breaking health and safety regulations.

Prosecution advocate Roger Kane told the hearing the organisation is facing a total of four charges over offences said to have been committed last September.

Also accused along with the department is Switched On Entertainment Ltd, based in the Curragh in Ballaugh.

The company is alleged to have failed to discharge health and safety duties and failed to comply with regulations.

All of the offences are said to have been committed between January and September last year.

Mrs Hughes adjourned the case, and the department and Switched On Entertainment are due to appear in court again on 18 August.