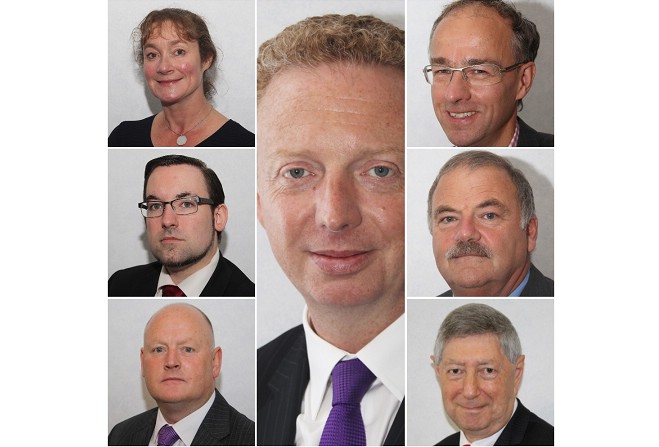 A number of appointments confirmed in Tynwald

There's been what could be described as a delayed reshuffle in Tynwald this week, as a number of new political appointments were confirmed.

After Dr Alex Allinson MHK was made minister of education, sport and culture earlier this year, his previous roles needed to be reallocated.

His Ramsey colleague Lawrie Hooper will take up the departmental role in the Cabinet Office.

As a result, Mr Hooper will no longer be a member of the education department, but keeps his role in the Department for Enterprise.

Dr Allinson's other departmental role, in home affairs, has been taken up by Rob Callister MHK, who also remains in DfE.

That department has a new addition, too, with Tynwald newbie Peter Greenhill MLC taking over in enterprise from Tim Crookall.

Dr Allinson's other key role was chair of Manx Utilities, which has now become Tim Baker MHK, with Mr Greenhill again taking over from Tim Crookall as vice-chair of the organisation.

In turn, Mr Baker has relinquished his position as chair of the planning committee, a post which has now been allocated to Garff MHK Martyn Perkins.

Finally, the Council of Ministers has appointed Daphne Caine MHK as chair of the Isle of Man Preservation of War Memorials Committee, having been vice chair since 2016. 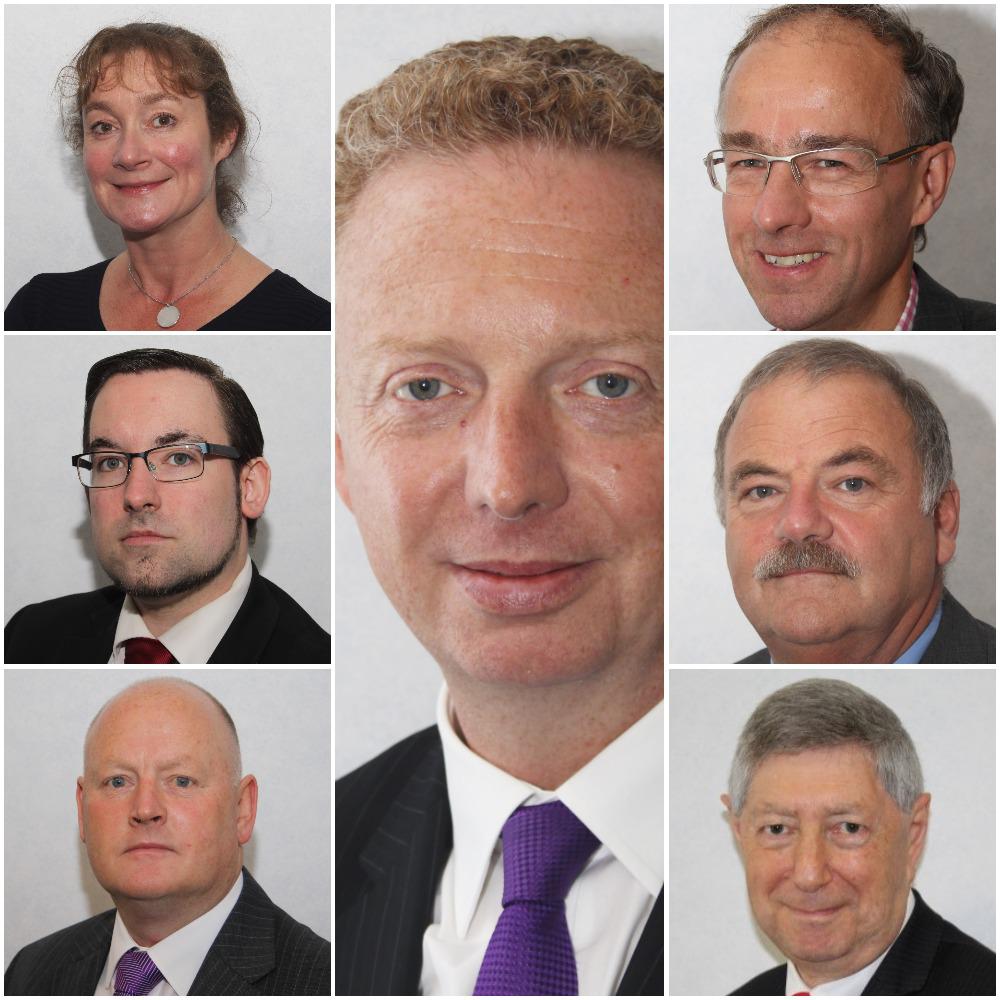