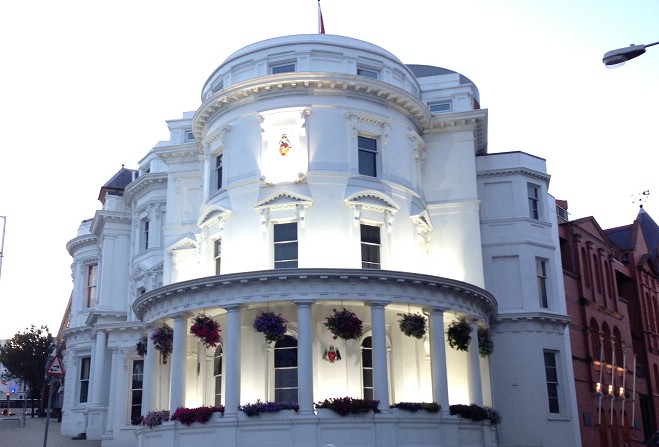 Database turned off until law in place

The education minister has admitted the collection of data on Island school children has been carried out unlawfully.

Tim Crookall says the controversial pupil database has been turned-off and won't be brought back into play until proper legislation is in place.

The revelation came in answer to a written question to Tynwald this week.

The setting-up of a centralised pupil database provoked a debate on what the data was for, who it would be shared with and whether parental consent would be sought.

The database was approved by Tynwald in April 2014 on the basis the Department of Education produce the legislation to make it legal.

Data was collected but it has now emerged in answer to a question from Speaker of the Keys Steve Rodan, the department does not have the legal power, or vires, to support a centralised database.

Minister Tim Crookall has apologised unreservedly for the lapse. He says the database was switched off on 30 October and will not be revived until appropriate legislation is in place.

Mr Crookall cites the illness of key personnel as among reasons Tynwald's decision was not complied with.

The issue is topical in the light of government's digital strategy, which, in allowing citizens to connect with officialdom online, collects and uses personal information.