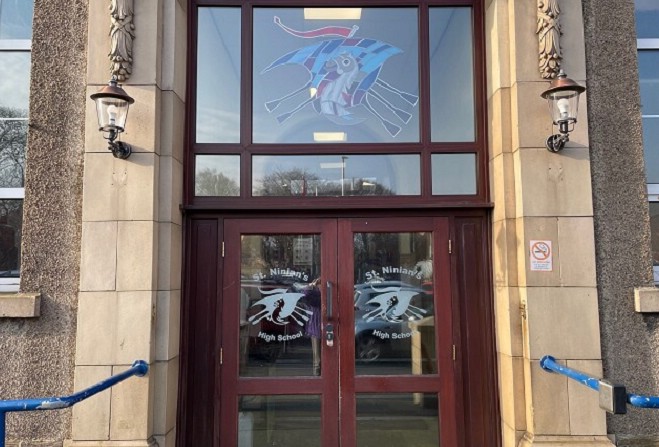 There's a risk students at St Ninian's may have come into contact with a teacher who tested positive for Covid-19.

Track and trace teams have been working through the weekend after the case - six others members of staff have tested negative but are self-isolating.

It's linked to the upper school, which remains open today with extra mitigations in place.

Key contract tracing has now finished, with an update of Covid figures due later this afternoon.

The education minister says there's no evidence of spread among student so far.

Dr Alex Allinson's confident in the approach his department is taking:

Commonly reported symptoms of this strain are a headache, sore throat, and runny nose.

The education minister appeared on the show this morning: