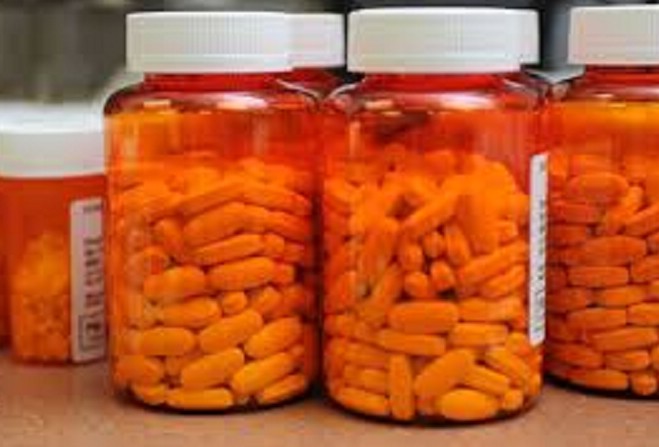 The health department has published a paper aiming to clear up some 'common misconceptions' about an ongoing consultation.

It comes after a number of criticisms and questions were levelled at bosses over plans to increase fees for prescriptions.

The proposals, unveiled a fortnight ago, would see patients paying a third more towards their medication - as well as more for dental procedures and eye tests.

But there's been anger over plans to no longer excuse pensioners under 75, and sufferers of certain chronic illnesses, from paying.

Now a document aimed at answering some 'Frequently Asked Questions' has been circulated - with the Minister saying she hopes to ensure 'fairness and consistency' whatever happens.

Readers are reminded that those on benefits will still be exempt, as will children under 16 - and those who genuinely cannot afford the costs will have their cases reviewed.

It's also made clear that 'nothing is finalised', and after the consultation closes in September, Tynwald members will still need to support the changes.

Kate Beecroft insists her Department is listening to feedback - but that it 'must be realistic' about saving money in the future.