Different future for Island after Brexit 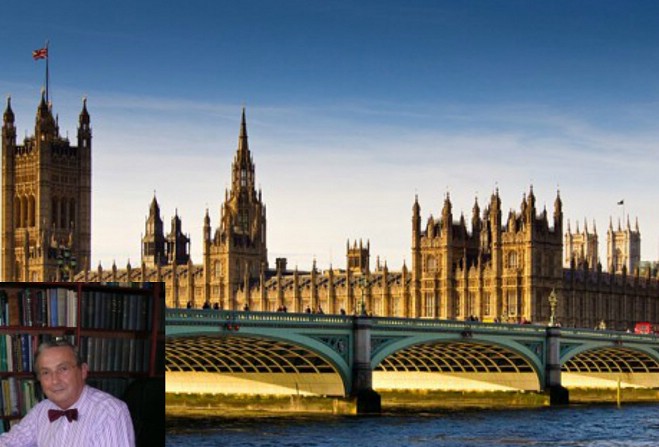 The Isle of Man's relationship with the British Government post-brexit was under the spotlight at Westminster yesterday.

Appearing before the European Union Select Committee was former Clerk of Tynwald Professor St. John Bates along with representatives from Guernsey and Jersey.

Talk centred on what and outcomes the crown dependencies were after.

Barrister Alastair Sutton echoed the view from all three speakers - the current arrangement will probably change: