On Air Night Flight | Midnight - 6:00am
Elaine Paige, Barbara Dickson - I Know Him So Well Download 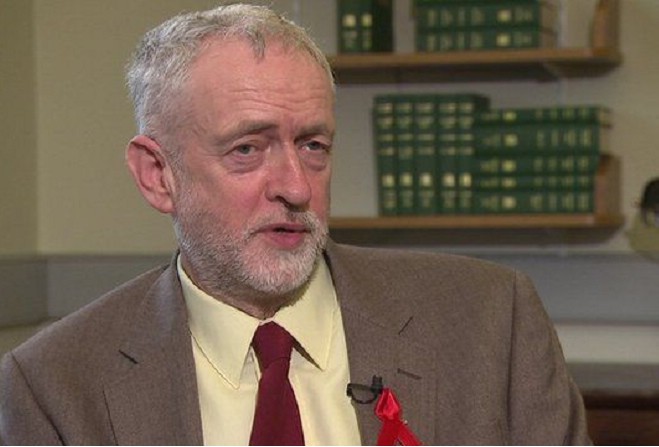 Labour leader Jeremy Corbyn is urging the British government to consider 'direct rule' over Crown Dependencies and Overseas Territories if they do not comply with UK tax law.

He's also calling for an independent inquiry into all British links to the huge data leak from Panama-based Mossack Fonseca.

Mr Corbyn made the comments at the launch of the Labour party's local election manifesto in London this morning (5 April).

On the Isle of Man, the Association of Corporate Service Providers says it is not proposing to put out any formal statement about the so-called Panama Papers.

Its member firms specialise in the legal formation of company and trust structures, and advising clients on wealth management.

The ACSP points out there are fundamental differences between Panama and Crown Dependencies like the Isle of Man.

The Association says it's members are committed to Automatic Exchange of Information and the Isle of Man was among the first to sign up to the Foreign Account Tax Compliance Act or FATCA.

The Island is moving towards a central register of Ultimate Beneficial Owners.

The Association says Manx companies are highly transparent and are subject to the highest levels of Anti-Money Laundering regulation.