Disqualification for Douglas driver who was double the limit 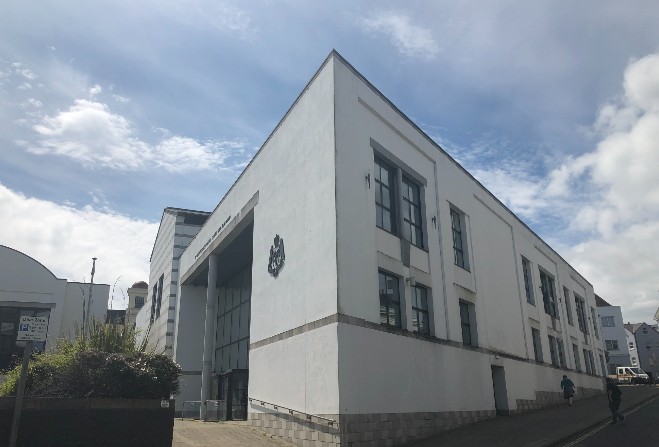 A Douglas man has been disqualified from driving for three years after being stopped whilst more than twice the legal limit.

The 43-year-old was stopped by a police officer at 8.34am on 5 August – they noticed his eyes were glazed and he smelt of intoxicants.

When asked if he’d drunk anything Bargh said he'd ‘had a sip’ of an alcoholic drink 10 minutes before driving – he failed a roadside breath test and was arrested and taken to Police Headquarters.

Tests there showed he was more than double the legal limit – in interview Bargh said he’d been drinking the night before and must have ‘topped himself up’ in the morning.

His advocate told the court Bargh’s alcohol intake had increased due to several bereavements and he’d drunk a can of beer prior to driving.

"He was relying on alcohol perhaps a bit too heavily,” he said adding: "He clearly has a problem with alcohol which he will have to seriously address now."

Fining him £1,000, and ordering him to pay £125 in costs, High Bailiff Jayne Hughes also disqualified him from driving until he’s taken, and passed, an extended test and a drink drive rehabilitation course.