On Air The Morning Show Marc Tyley | 9:30am - Noon
The Script - Run Through Walls Download

Douglas Council to crack down on 'mass feeding of birds' 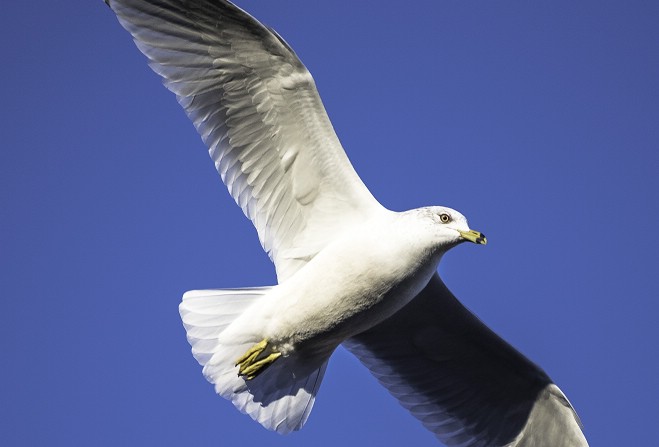 Those caught feeding large flocks of birds in Douglas could now face a fine from the town's council.

The authority has chosen to clamp down on the issue across the entire borough, rather than a few restricted areas.

Under local bye-laws, providing food to wildlife in a way that may cause nuisance, inconvenience, or reasonable grounds for annoyance, can be penalised.

Previously, the council has only enforced this along the promenade, town centre, South Quay and on Bucks Road.

But in a bid to improve the lives of residents, and clean up areas affected by 'a concentration of droppings', the authority has extended its enforcement policy to cover the entire capital.

The authority has stressed the move is not intended to stop residents to providing food on bird tables or garden feeders, but to address problems caused by 'mass feeding'.

Council leader David Christian says the extension will give the enforcement team the 'teeth' to deal with the issue across Douglas.