Douglas Council to investigate putting adverts on its vehicles 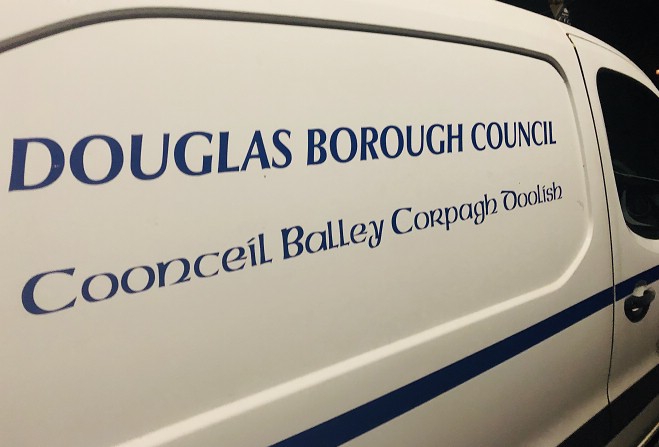 Officers to explore the proposal

Councillors in Douglas have debated whether to put commercial adverts on the authority's vehicles and bins in a bid to boost income.

The officer-led proposal was roundly condemned by members, despite being voted through by the Environmental Services Committee.

It comes after a local estate agent approached the Council seeking to sell advertising space on its fleet.

Officers will now investigate the idea by obtaining quotes from agencies to manage any scheme, whilst developing criteria for 'appropriate' adverts.

But many aren't happy with the proposal; Councillor Ian Clague MBE said the authority shouldn't be advertising anything other than its own services.

Councillors Claire Wells and Karen Angela agreed, with the latter warning the Borough shouldn't be championing some businesses over others.

It's understood the change in policy still needs to be approved by the Executive Committee, many of whom do not support the proposal.

In the past, the Council had expressed the view that its vehicles should only promote recycling services, or useful authority telephone numbers.