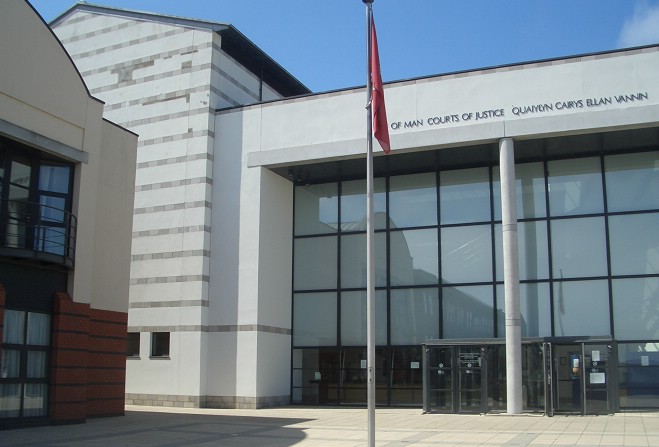 A man will appear in court later this month charged with breaking into a Douglas flat while two other men attacked its occupant.

He’s accused of burgling a flat in Sherwood Terrace in Douglas on 14 July but hasn't yet entered a plea to the charge.

Prosecution advocate Rebecca Cubbon said three men, including Mr El-Meligy, went to the address – one man went inside and assaulted the householder before opening the door to let his accomplices inside.

The court heard the three man are accused of taking a number of items from their alleged victim, including an iPhone, an Apple watch, a vaping unit and a North Face coat.

One of the men is said to have warned the flat’s occupant not to contact the police after the incident, threatening more violence.

Mr El-Meligy later told officers he'd been invited to the flat for a drink but hadn't stolen anything or taken part in the attack.

He was remanded in custody until his next court appearance on 21 July.