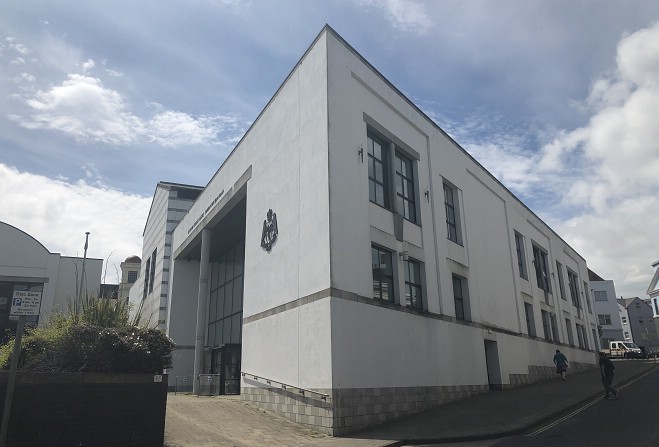 A Douglas man will appear in court again later this month over allegations he threatened shop staff who refused to sell him lager.

At a previous hearing, he pleaded not guilty to common assault, possessing a blade and being drunk and disorderly on 10 January.

Prosecution advocate Barry Swain told the hearing staff at the Co-op on Duke Street in Douglas refused to sell cans of beer to Mr Walker, who appeared drunk and unwashed.

The court heard Mr Walker became abusive towards shop staff, pinching one on the arm and inviting another outside for a fight.

Mr Swain said police were called, and when they arrested him they discovered he’d been carrying a sharp kitchen knife with a nine-inch blade inside a bag.

He was granted bail him in the sum of £500 on condition he doesn’t purchase or be sold alcohol or enter on-licensed premises.

He’s due to appear in court on 25 February.