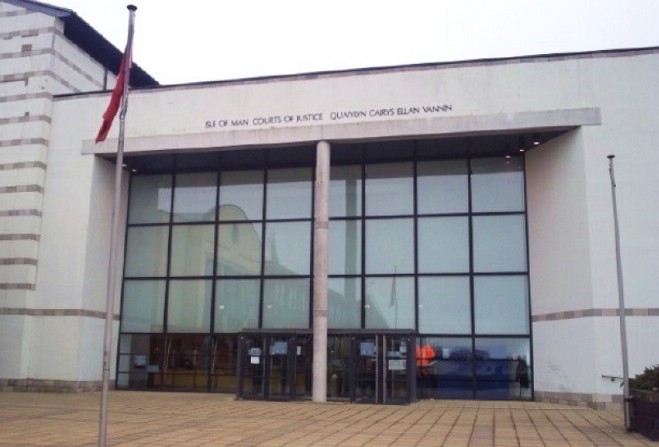 A court’s heard a naive woman was talked into having £1,200 of cannabis posted to her home.

She pleaded guilty to producing cannabis to the Isle of Man, possession of a class B drug and attempting to possess it with intent to supply on 28 November.

The hearing was told 28-year-old Callister used the drug because she suffered chronic pains caused by an illness which remained undiagnosed.

Mrs Hughes heard Callister had been persuaded to have a package of cannabis weighing 51 grammes sent to her home address, but the delivery was intercepted by police.

Her advocate said she'd been stupid and naive and had led to her first criminal conviction and loss of good character.

Mrs Hughes said it was a serious crime, adding the package could easily have been misdelivered and ended up in the wrong hands.

She jailed Callister for a total of 20 weeks, suspended for two years, and ordered her to pay £125 costs.