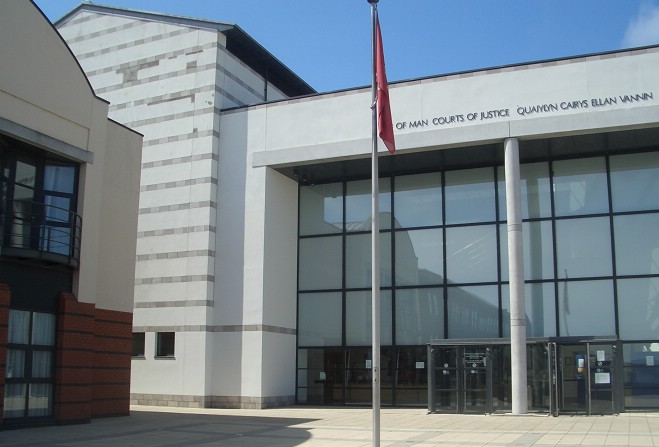 A Port St Mary man’s been jailed after police caught him behind the wheel whilst over the limit and in defiance of a driving ban.

He pleaded guilty to charges of possessing cocaine, having no insurance, driving while disqualified, and drink-driving.

The hearing was told Walster’s car had only three tyres and officers could see sparks flying up from a bare rim – they stopped him and a computer check showed he’d never retaken his test since being banned from the roads in 2010.

He was arrested and taken to Police Headquarters, where specialist testing equipment showed he was almost three times over the limit and a search found he had 0.1 grammes of cocaine worth £10.

His advocate said Walster was a fisherman who risked losing his job if jailed, adding he was a prime candidate for community service.

However, Mr Arrowsmith said only a jail term was appropriate, and sent him to prison for 10 weeks.

Walster was also banned from driving for six years and has to pass an extended driving test before he can get behind the wheel again.