Driver told breath cops 'why should I?' 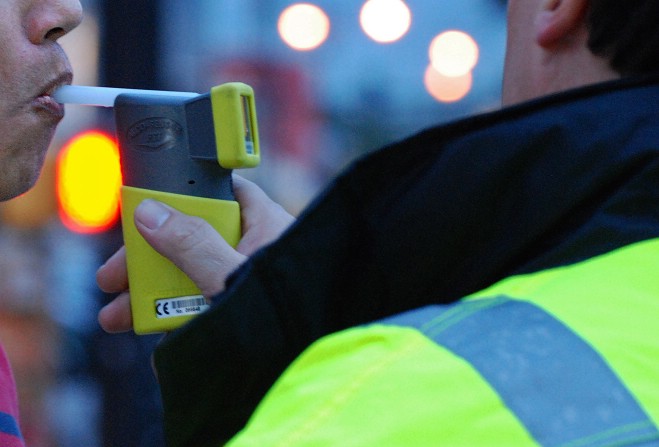 A motorist's appeared in court after failing to provide a breath sample.

Robert John Thomas, of Little Mill Road in Onchan was stopped by police last November on suspicion of drink-driving.

He was asked again later at Police Headquarters, to which he replied; "why should I?"

Mr Thomas pleaded not guilty to a single charge of refusing to comply on Tuesday (3 Jan).

The case has been adjourned pending a pre-trial review until February 28.