Could driverless cars come to the Island? 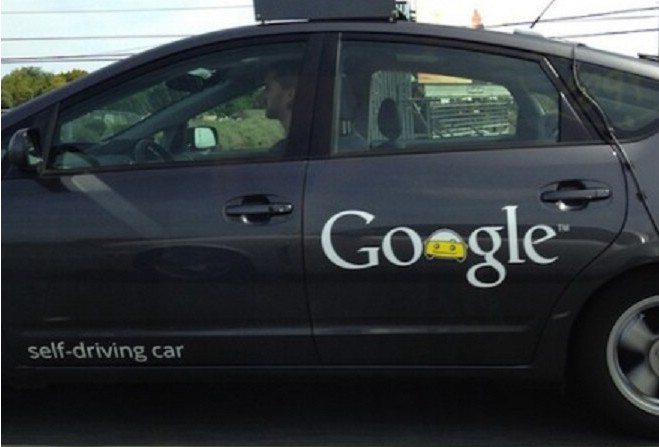 Google’s driverless cars could be coming to the Isle of Man after all – as the council of ministers considers the idea.

Last week, Chief Minister Allan Bell said he'd been approached by somebody linked to the technology giant about testing the cars here, but said a government department had resisted the idea.

But this week in the House of Keys he faced a question on the subject, and said the idea hasn’t been scrapped completely.

South Douglas MHK Kate Beecroft asked Mr Bell who was responsible for the decision to refuse testing the vehicles on the Island.

In an oral answer which was turned into a written reply after question time ran out, Mr Bell said in fact the Island hasn’t entirely abandoned the idea.

Describing the technology as an area of great opportunity, he said the Island’s rich motoring heritage could give us an edge compared to the rest of the world.

And he revealed sub-committee of the Council of Ministers is currently looking into the idea.