On Air Early Breakfast Chris Williams | 5:00am - 7:30am
Ellie Goulding - Worry About Me Download 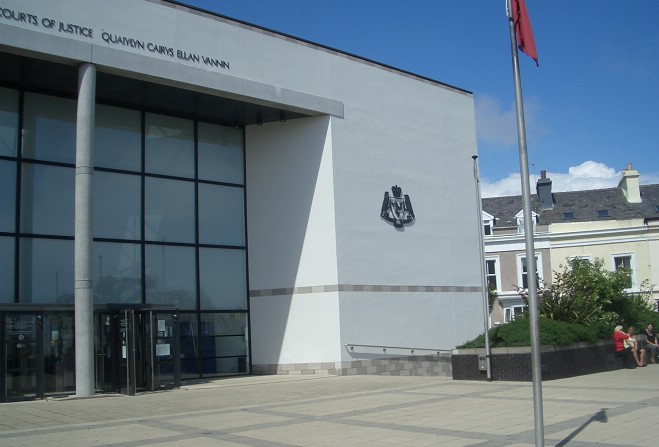 A court’s heard a Pulrose woman involved in a high-speed car chase through Douglas was delivering an anti-epilepsy magnet to her young niece.

Thirty-two-year-old Rebecca Elizabeth Varey, of Heather Crescent, pleaded guilty to dangerous driving and failing to stop for police officers when asked to do so on 4 November last year.

Prosecution advocate James Robinson told the hearing officers spotted her driving along Springfield Road in Pulrose at speed at 5.30pm, but when they turned on sirens and flashing light, Varey accelerated away.

She hit speeds of 70mph and swerved from side to side as she sped along Cooil Road – at one point turning off her headlights.

Officers finally caught up with her at her sister’s home in Tynwald Terrace, where she admitted driving dangerously but said she’d needed to deliver a magnet to prevent her niece having a fit.

When interviewed, she said she hadn’t realised she’d turned off her lights, claiming she must have done so by mistake.

Magistrates said she’d been extremely foolish and could have stopped to ask for help from officers if it had been a genuine medical emergency.

They fined her £800, ordered her to pay costs of £50 and banned her from driving for 12 months, after which she’ll have to pass an extended driving test.